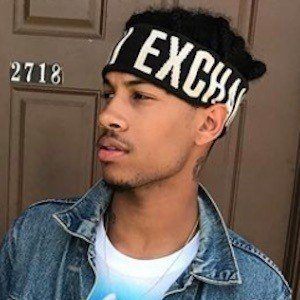 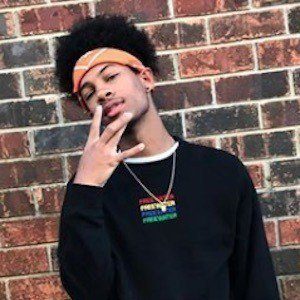 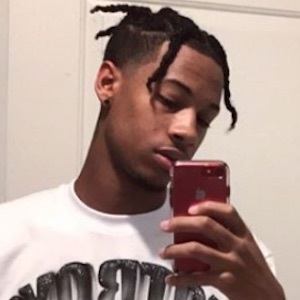 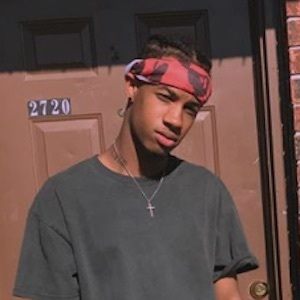 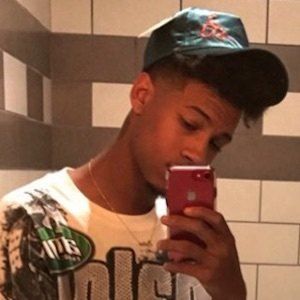 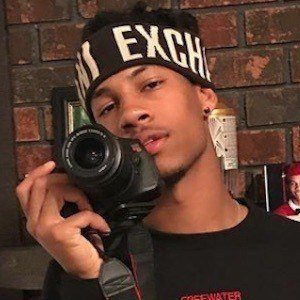 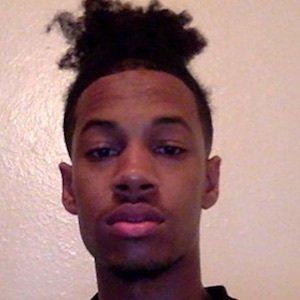 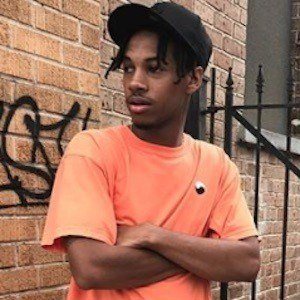 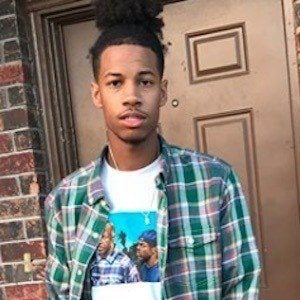 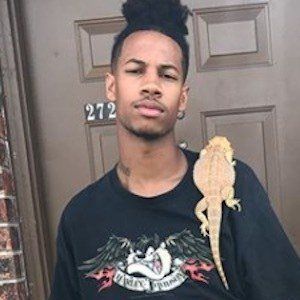 YouTube entertainer whose 545zer0 channel has gained popularity for its dating advice and tips, as well as lifestyle vlogs and challenges. He'd go on to create the Josh&Kenny channel alongside his friend Kenny. Together they post prank, comedic, and top 5 type vlogs.

His personal channel has amassed over 160,000 subscribers.

His real name is Josh. He has frequently featured his long-time girlfriend Latia on his YouTube channel.

He and Christopher Sails are both known for their relationship vlogging on YouTube.