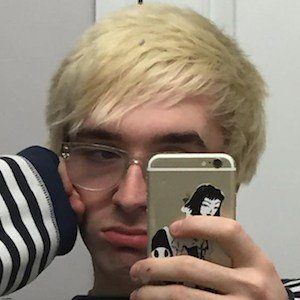 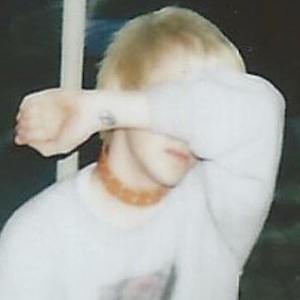 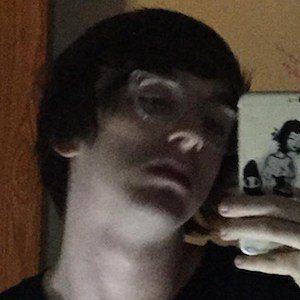 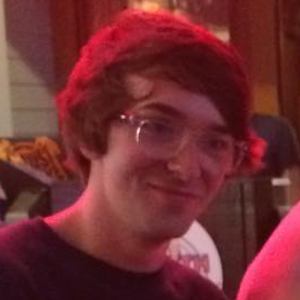 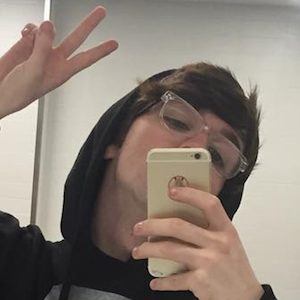 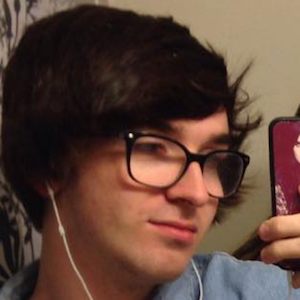 Vine personality who was gaining more than 1,000 followers per hour after starting the mini Vine trend in which people would eat cleaning products. He is an LGBT advocate, and has stated his plans to start a fashion magazine that breaks gender labels. He makes trap music, and he was featured in Shifter Magazine in August, 2021.

He first made a name for himself via Twitter in 2013 when he gained a following thanks to his sarcastic tweets.

He is focused on several different types of art in his career. He runs his own clothing line and tours the world at mini clubs, venues, and festivals where he shows off his DJ talent as well as his trap and comedy mixes off SoundCloud.

His first name is Kenny and he was born in Detroit, Michigan.

666chainz Is A Member Of