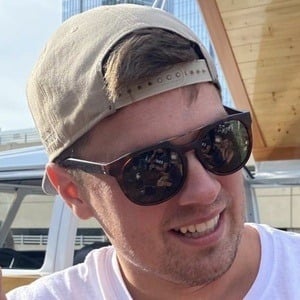 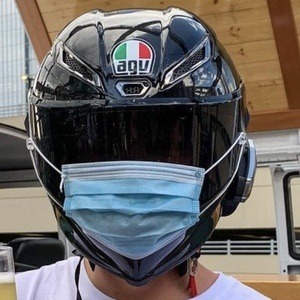 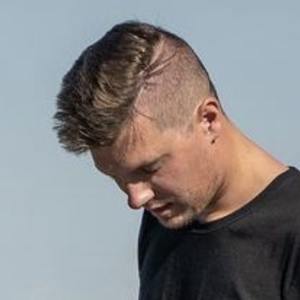 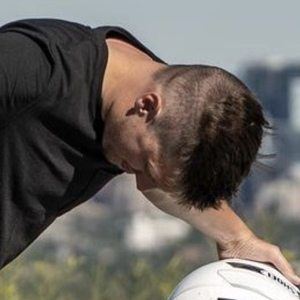 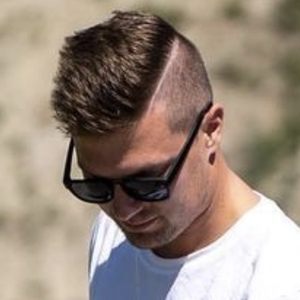 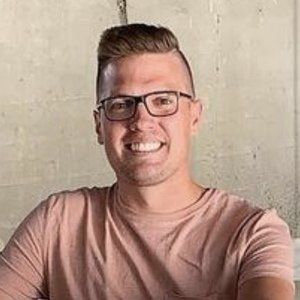 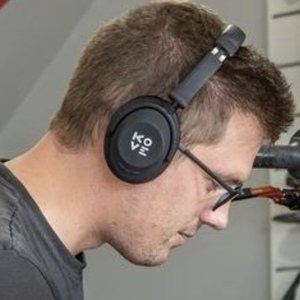 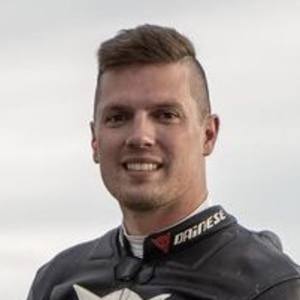 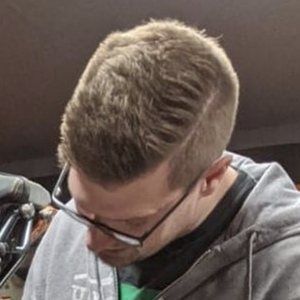 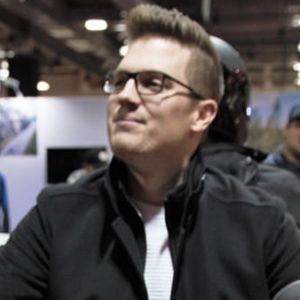 Motovlogger who uses his channel as a place to also showcase the world's worst drivers in his real life travels. The channel has accumulated 850,000 subscribers.

He launched his snowcatxx87 YouTube channel in March of 2006.

He was riding a ripstick skateboard in Los Angeles in 2015 when he was involved in a severe crash which put him in the hospital with a broken elbow and torn rotator cuff.

He is from Calgary, Canada.

He and Hunter Honda are both classified as motovloggers.

Snowcat Is A Member Of