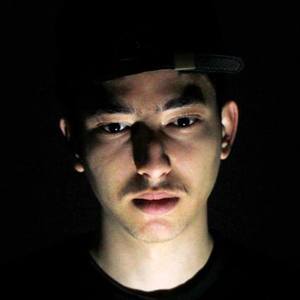 He first discovered the rap world in 2011 and would later begin releasing his songs on YouTube in 2013.

His self-titled YouTube channel has earned more than 1.5 million subscribers with his collection of viral music videos.

His real name is Ihab Ikbal. He was born in Casablanca, Morocco.

Both he and French Montana are popular rappers born in Morocco.

7liwa Is A Member Of