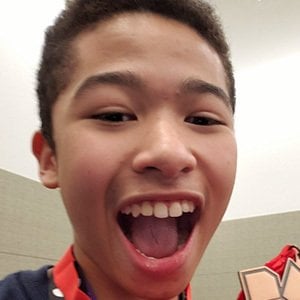 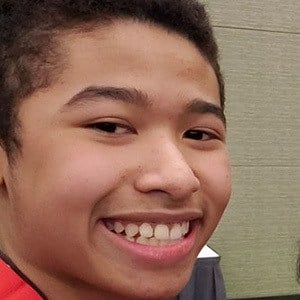 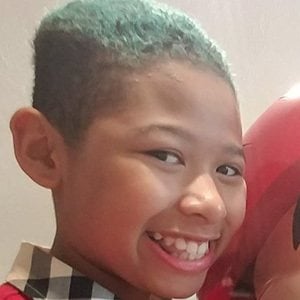 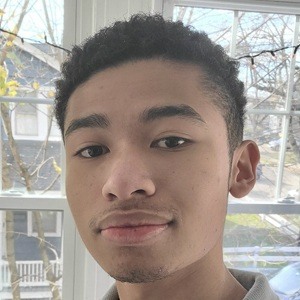 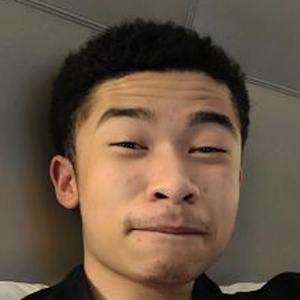 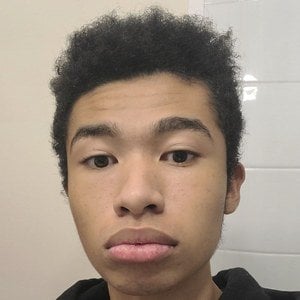 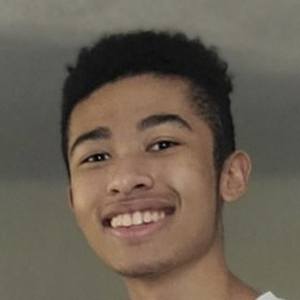 YouTube gamer who is widely known for his 8owser 16 channel. He has gained popularity there for his live streaming of gameplay videos, including for H1Z1 and Minecraft.

He has amassed more than 90,000 subscribers to his YouTube channel. His most popular YouTube videos feature gameplay from the popular music rhythm game, Friday Night Funkin.

He and Logan Thirtyacre are both known for their gaming YouTube channels.