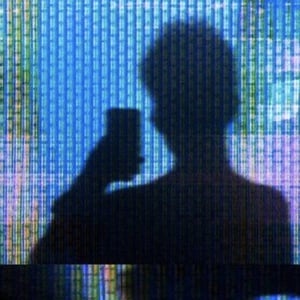 Rapper who is known for his orchestral sound combining guitar riffs and other samples. He is known for his popular tracks "Space Dash", "enough", and "Friday" and has his music featured on several streaming services such as Spotify and SoundCloud.

He first started his career by releasing songs through his SoundCloud account in 2017. He dropped his first single "les go" followed by "out the blue" which both feature his signature nostalgia driven lyrics and style.

He was featured as a guest artist on the Restless Tour hosted by Trevor Daniel in April and May of 2019.

He was born and raised in Rocklin, California.

His tracks have been reposted and shared by a variety of other rap artists including Xxxtentacion and Quavo Marshall.

916frosty Is A Member Of