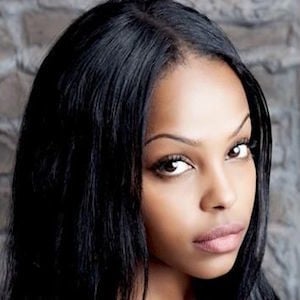 Somali-Canadian pop/r&b singer who proliferated her socially-conscious music through the use of social media. She's become known for her singles "Words Revealed," "Mufasa," and "With You."

After growing up in Somalia, she and her family fled to Canada during the country's Civil War. She started singing in school when she was 14.

She grew up in Mogadishu, the capital of Somalia, with her eight siblings.

She's listed Celine Dion and Alicia Keys as two of her major inspirations.