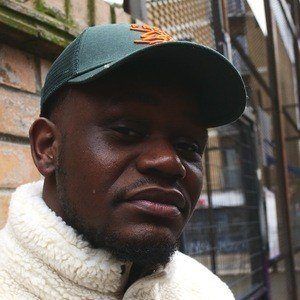 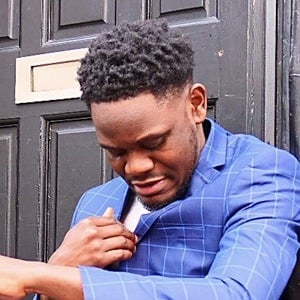 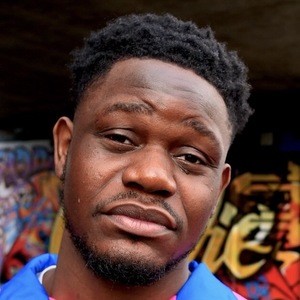 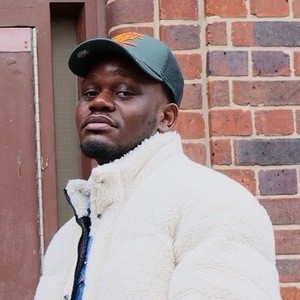 Musical comedian who rose to fame on the TV show Be Eazy Wid A Squeezy. He has his own channel titled NuffinButComedy and released his album TheParodeez in October 2015.

He was previously known online as A Squeezy.

Arnold Jorge Is A Member Of