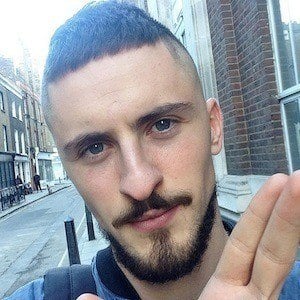 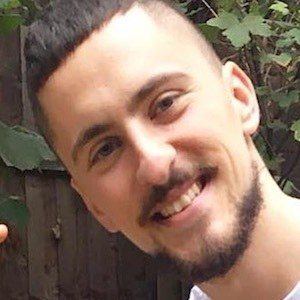 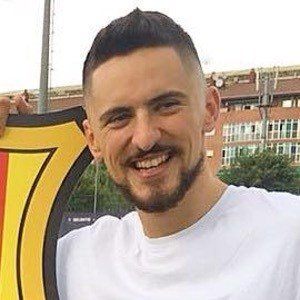 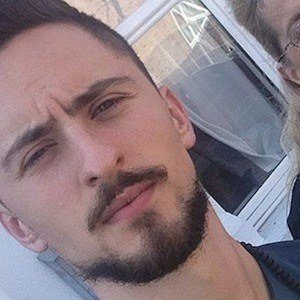 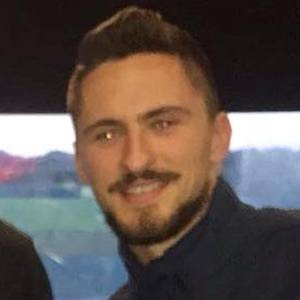 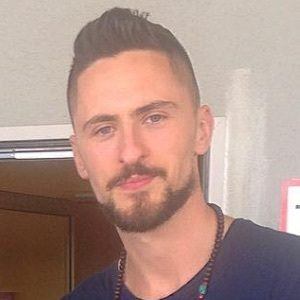 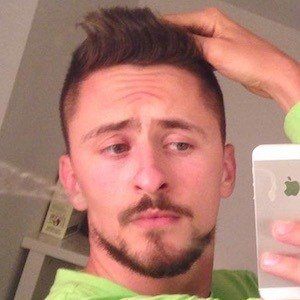 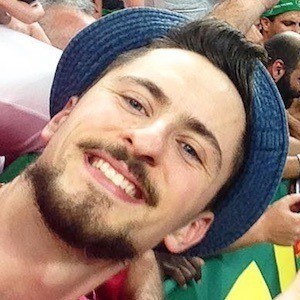 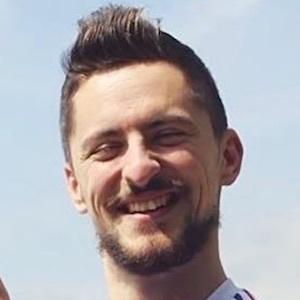 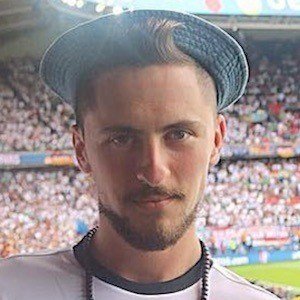 He created his channel in November 2010 but didn't post his welcome video until four months later.

One of his most popular videos is a song parody titled "EASTERN EUROPE STYLE ! (PSY Gangnam Style PARODY) by BRICKA BRICKA!" which earned more than 3 million views.

Though he is from Knin, Croatia, he has lived in London, England.

David Vujanic Is A Member Of