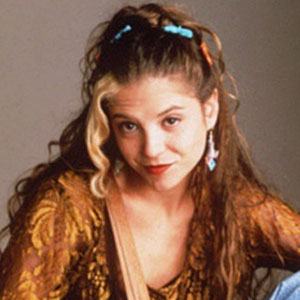 Television actress best known for her role as Rayanne Graff on the acclaimed ABC television series My So-Called Life.

She used her initials to sign up for a boys' baseball team, and the name stuck.

After taking time off to have a baby, she returned in 2012 as Erica Warner in Private Practice.

Her husband Charlie Courtenay is the son and heir of the Earl of Devon, a title that dates back to the 16th century.

She starred opposite Kate Walsh in Private Practice.

AJ Langer Is A Member Of