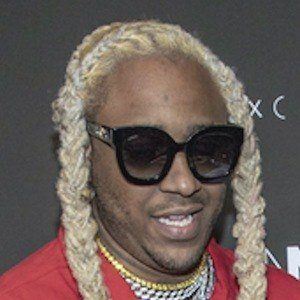 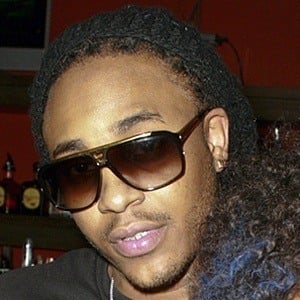 Rapper and producer well known for his collaborations with Drake, Tyga and Big Sean. He is also known for his appearances on the VH1 reality show Love & Hip Hop Hollywood.

He grew up in Kansas City, Missouri and played college basketball for three years.

He wrote and produced nearly half of Chris Brown's OHB mixtape, including the hit single "Grass Ain't Greener."

He married singer Lyrica Anderson, they had a son in 2018.  His real name is Floyd Bentley. He has a brother named Loyd.

He collaborated with Jason Derulo on the remix to the song "Whatcha Say."

A1 Bentley Is A Member Of