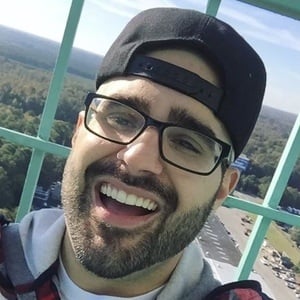 FIFA gamer whose channel has earned more than 2 million YouTube subscribers. He also streams the game on his Twitch channel, where he has more than 650,000 followers.

He created his AA9skillz channel on March 8, 2011 and published his first video in June of the following year.

He also plays NBA 2K and Madden on his side channel, AA9Sports. He participated in the 2017 FUT Champions Regional in Miami.

He was born in Lisbon, Portugal and grew up with a brother. He proposed to Twitch star LotsOfBunnies in June 2019.

He has taken on KSI in several FIFA matches for their respective YouTube audiences.

Aa9skillz Is A Member Of