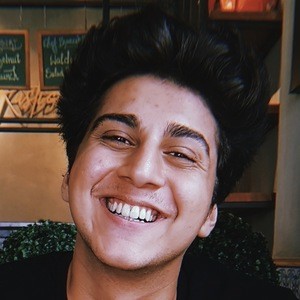 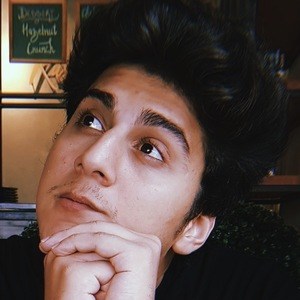 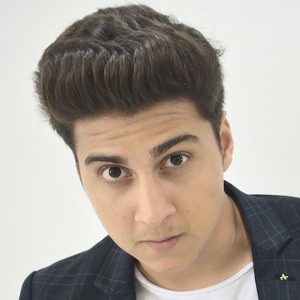 Comedian who has risen to fame for his Belikeeaabirr Instagram account. He has earned massive popularity for his one take meme-based comedic clips with sketches and parodies.

He has seen his audience on Instagram grow to more than 200,000 followers. He has also gained more than 50,000 subscribers to his BeLikeeAabirr YouTube channel.

He and Ashish Chanchlani are both popular Indian comedic Instagram personalities.

Aabir Vyas Is A Member Of