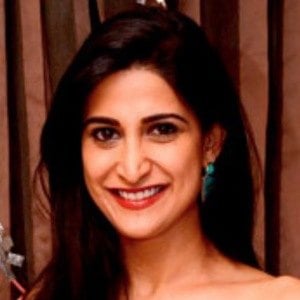 Indian actress who has appeared in TV series such as It Happened In Hong Kong and Inside Edge. She played the part of Jaya in the 2016 film The Blueberry Hunt.

One of her earlier roles was as a Clapper Girl in the 2009 TV show Bollywood Hero.

She acted alongside Konkona Sen Sharma in the 2016 film Lipstick Under My Burkha.

Aahana Kumra Is A Member Of