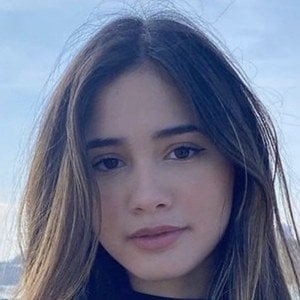 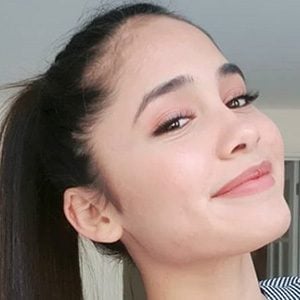 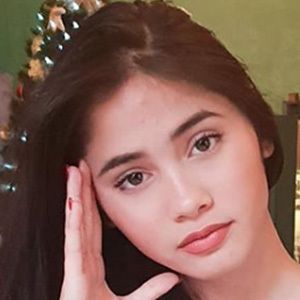 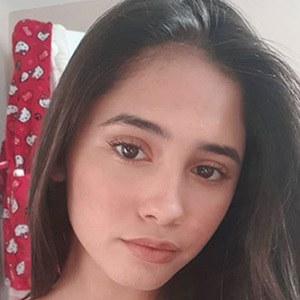 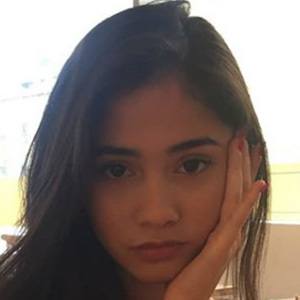 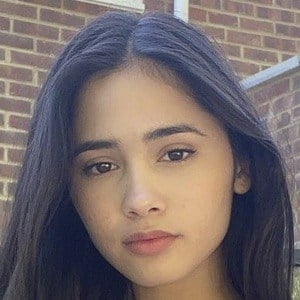 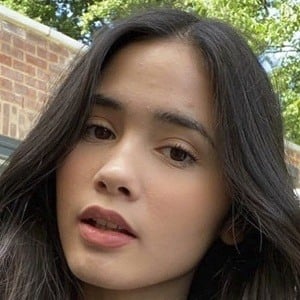 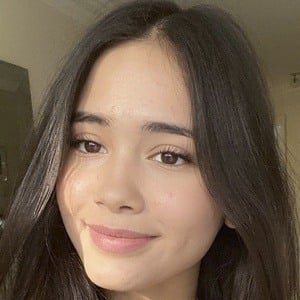 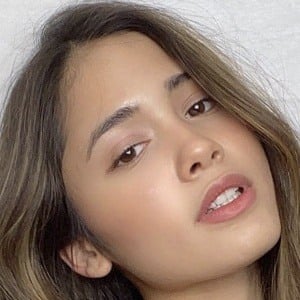 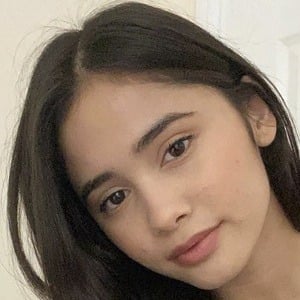 TikTok video creator who has published a mix of comedy, singing, dancing, acting and lip-syncing videos. She has garnered more than 1.5 million fans to her account.

She focused on her education and studied media.

She was a model and has modeled for retailers like New Look and Next.

She is half Filipina (mom) and half British (dad). She moved to the UK from the Philippines. She has three brothers, two of whom are younger. She and Chrystiane Jowy began dating in August 2020.

She has collaborated with fellow TikTok star Fiona Ebel.

Aaliyah De Gracia Is A Member Of