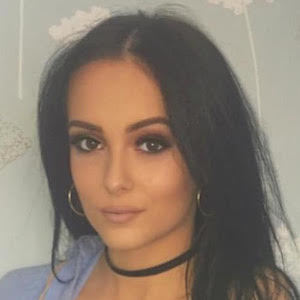 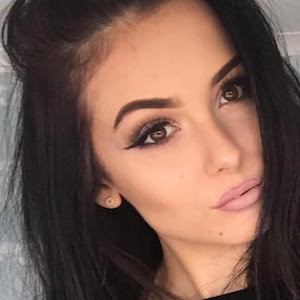 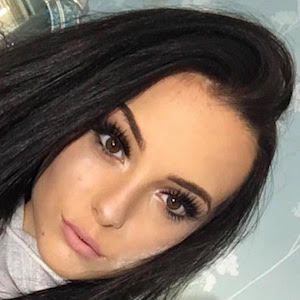 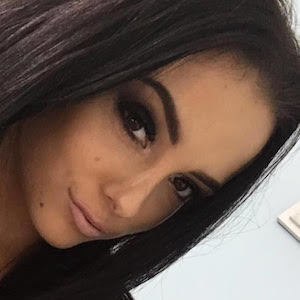 U.K.-based beauty YouTuber who has won fans with the hauls, routines and assorted lifestyle videos found on her channel, Aaliyah Rose. These videos, as well as the occasional musical cover and advice video, have earned her more than 40,000 subscribers to date.

She discovered YouTube while her mother was sick in the hospital.

She has a brother named Brad

She has covered the Justin Bieber song "Love Yourself."

Aaliyah Rose (aaliy0h) Is A Member Of