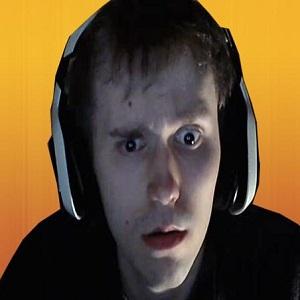 Solo gamer and horror game enthusiast well known across the internet as Yamimash, or Yami for short. He commentates on games like Slender and Five Nights at Freddy's.

He began posting videos in 2009, initially featuring the games Gears of War and Call of Duty. His first video was called "nice quad torque."

He has earned over 1.2 million subscribers on his Yamimash channel.

His mother is named Tracey. He dated a girl named Jessica.

He has collaborated with Markiplier on numerous videos.

Aaron Ash Is A Member Of