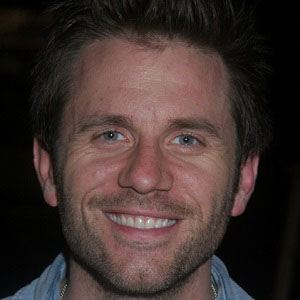 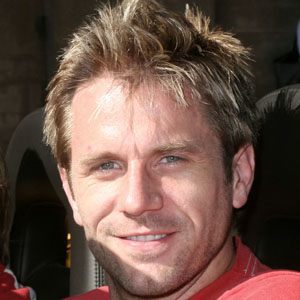 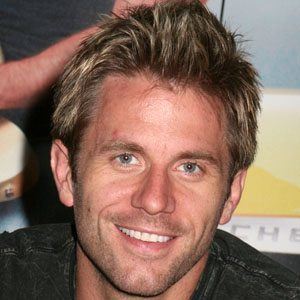 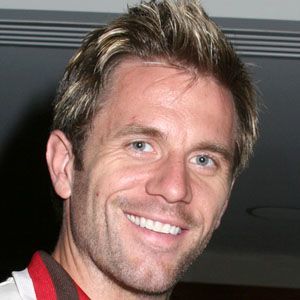 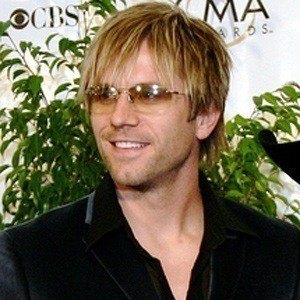 The son half of the father-son duo Aaron Jeffrey; he achieved great popularity and released several #1 singles in the Christian Contemporary Music scene.

He was an All-State football, basketball, and soccer player while in high school, being named his school's U.S. Army Scholar and Athlete of the Year.

He and Scott Reeves of the country music duo Blue County were nominated for CMA/ACM Duo of the Year three times.

He married actress Kenda Benward. Their son Luke Benward starred in such movies as Because of Winn Dixie and How to Eat Fried Worms. They have two more children named Gracie and Ella.

His son starred with Channing Tatum in Dear John.

Aaron Benward Is A Member Of