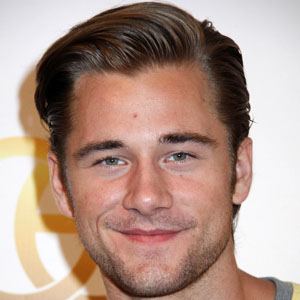 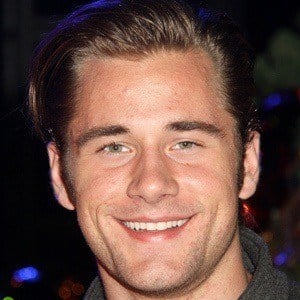 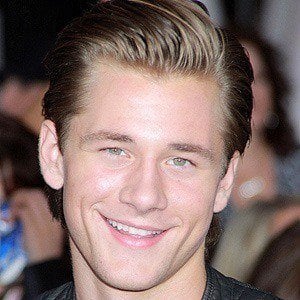 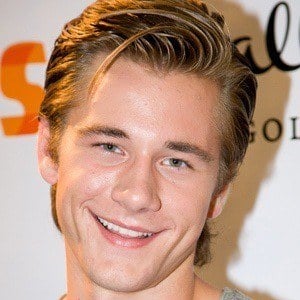 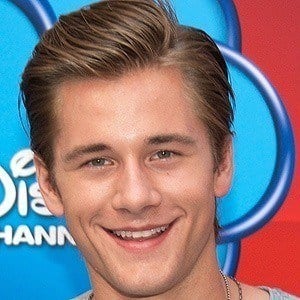 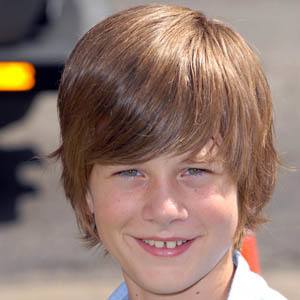 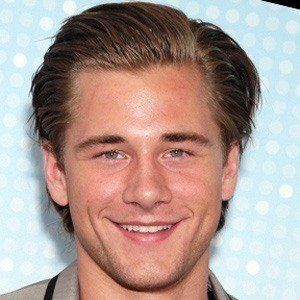 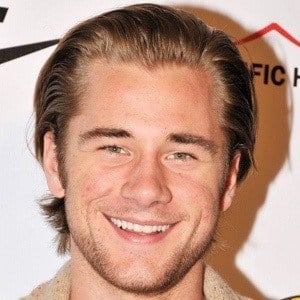 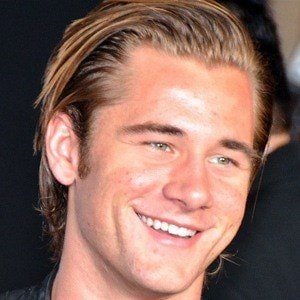 Became known to audiences for his childhood roles in How to Eat Fried Worms in 2006 and Minutemen in 2008. He also played Will in the 2014 film Cloud 9 alongside Mike C. Manning and Dove Cameron.

He had his first acting role at the age of five in the 2002 film We Were Soldiers.

He starred in the 2011 TV movie Girl Vs. Monster and provided the song "Had Me @ Hello" for the soundtrack.

He has two younger sisters named Ella and Gracie. His father was in a country duo group and his mother was a model and an actress. He dated actress Olivia Holt, but the two eventually split. He later began dating actress Ariel Winter.

He appeared in Martina McBride's music video for the song "Concrete Angel."