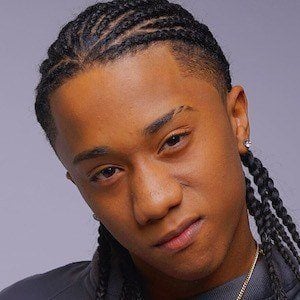 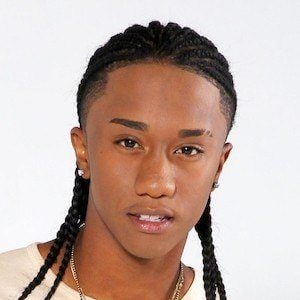 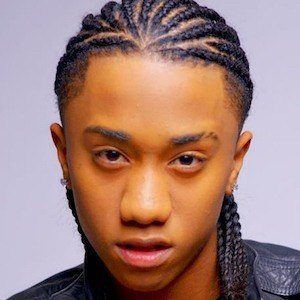 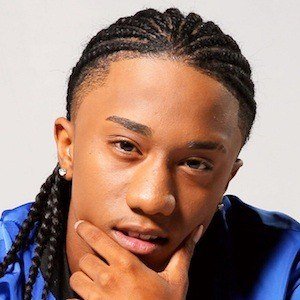 Also known as Baby Boy, he is a rapper and hip hop dancer who finished in the top 9 on the hit Univision singing competition series La Banda.

In the first week of competition on La Banda, he was selected to be part of a band with Richard Camacho, Zabdiel de Jesus and Johann Vera.

He has also released his music on his YouTube channel, where he's amassed over 110,000 subscribers. He's also popular on Instagram with over 160,000 followers.

He was born in Miami, Florida and his family hails from Honduras.

He performed alongside Christopher Velez, Alan Matheus and Erick Brian Colon in the 2nd week of band performances on La Banda.

Aaron Bodden Is A Member Of