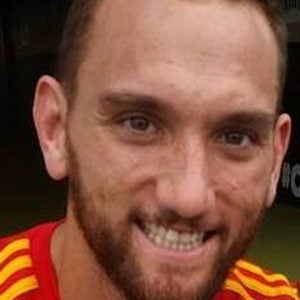 Fly-half won the Super Rugby title and was the league's top scorer with the Chiefs in 2012.

He won a Rugby World Cup gold medal with the New Zealand All-Blacks in 2011.

He was raised with two brothers, Jarrad and Kurt.

He was able to follow in the footsteps of fellow New Zealander Daniel Carter by winning a Super Rugby title.

Aaron Cruden Is A Member Of