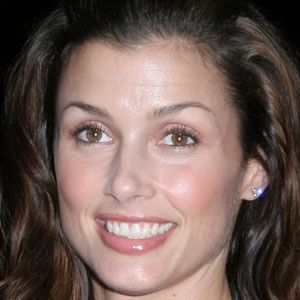 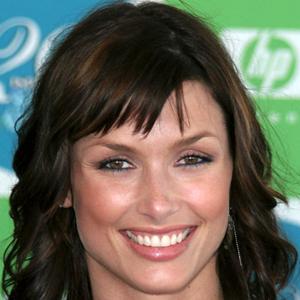 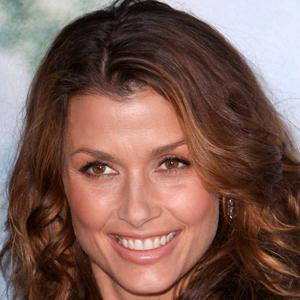 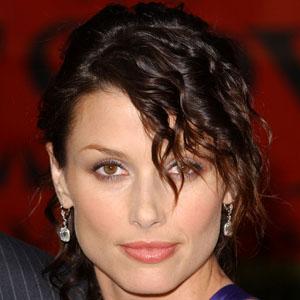 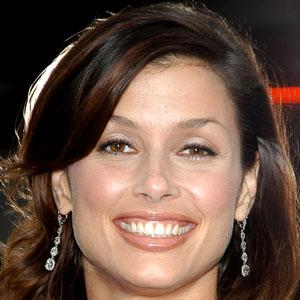 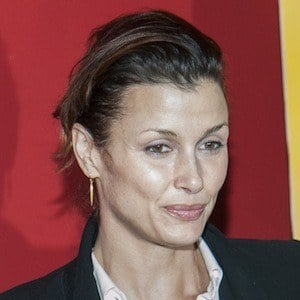 Actress who has appeared in such films as I, Robot, Lord of War and Coyote Ugly. In 2010, she began starring as Erin Reagan-Boyle on the CBS series Blue Bloods.

She worked as a model, appearing in Elle magazine.

She had a recurring role as the character Natasha on HBO's Sex and the City.

She had a son in 2007 with her boyfriend at the time, NFL star Tom Brady. She dated director Joseph Nichol, best known as McG, then married Andrew Frankel in 2015.

She was a cast member of Ramona and Beezus, which starred Selena Gomez.