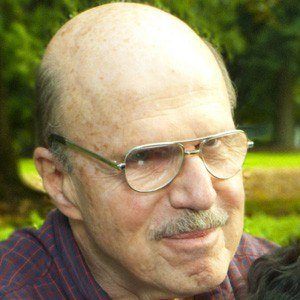 Prior to becoming a writer, he had a career as a government employee and business, anthropology, and psychology consultant.

He started his first novel at the age of forty-four.

He was born in New York City. He and his wife Charlotte had two children together.

He received the 1988 Edgar Award, which is named after Edgar Allan Poe.

Aaron Elkins Is A Member Of