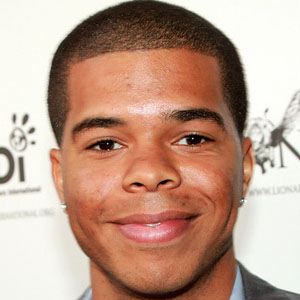 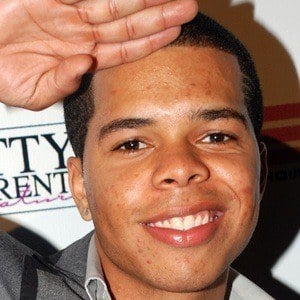 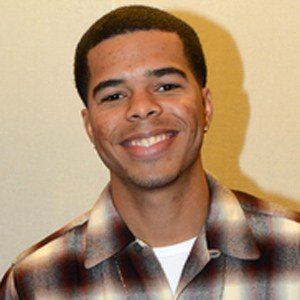 Performer whose music was influenced by his West Indian and American upbringing. The song "Spending All My Time" was one of his first releases.

He was heavily influenced by the dub, reggae, and calypso genres while living in Trinidad. He also drew inspiration from Stevie Wonder, Michael Jackson, Al Greene, and Dionne Warwick.

He worked with producers who had collaborated with such acts as The Pussycat Dolls and The Backstreet Boys.

He was raised in both America and the island of Trinidad and Tobago. He lived with his grandmother in Port-Au-Spain, Trinidad when he was eight.

He was signed by Nick Cannon's NCredible Entertainment and was also personally mentored by Cannon.

Aaron Fresh Is A Member Of