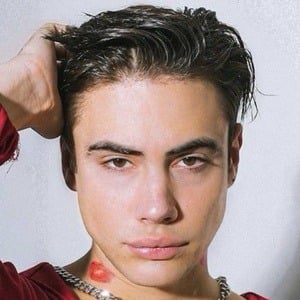 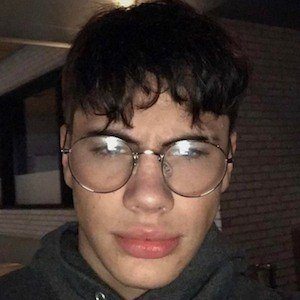 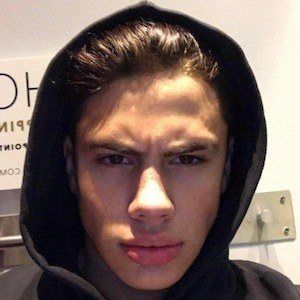 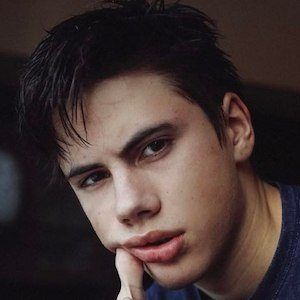 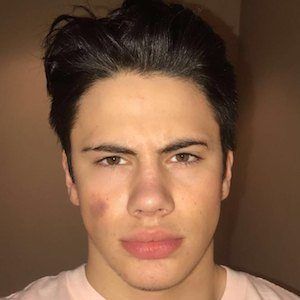 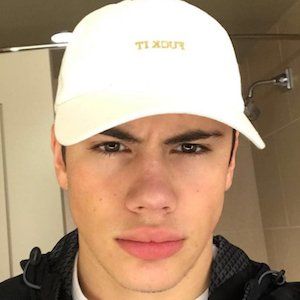 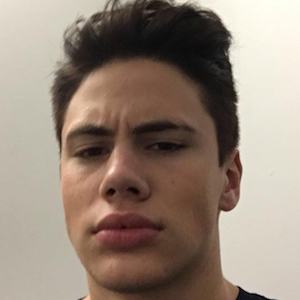 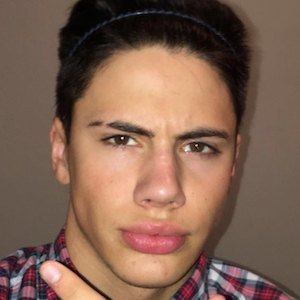 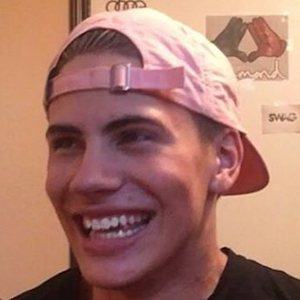 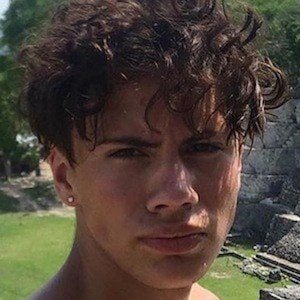 Internet personality who has earned over 600,000 fans on his aaronfullerx TikTok account by posting short dance videos and often collaborating with friends. He is also known for his fashion style, which is on display on both TikTok and on his popular aaronxfuller Instagram account.

He joined Twitter in April of 2014, and posted a first tweet that read "Food is and will always be life" in July of that year.

He started a YouTube channel in May of 2016 featuring various types of videos. He posted an Instagram photo wearing pink with the caption "wear anything you want :)".

He met his older, biological sister Lauren Ramos for the first time in June of 2016. He dated Imari Stuart.

He befriended Instagram sensation Taylor Johnson in July of 2016. He is also friends with actress Skai Jackson.  He has collaborated with avajules on IG

Aaron Fuller Is A Member Of