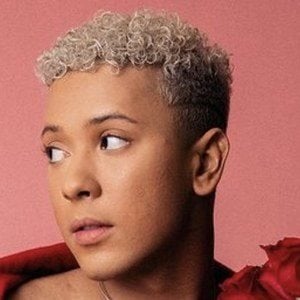 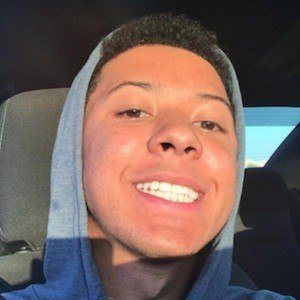 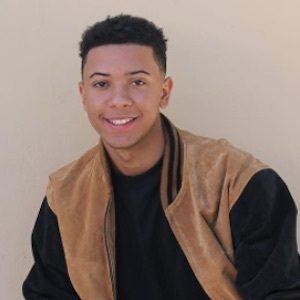 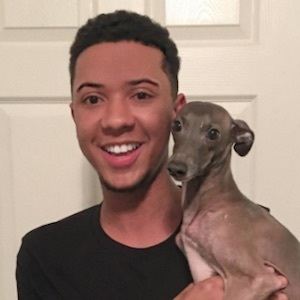 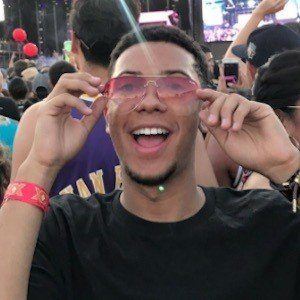 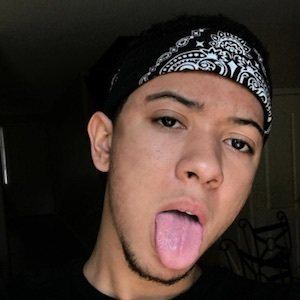 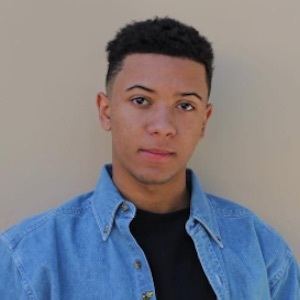 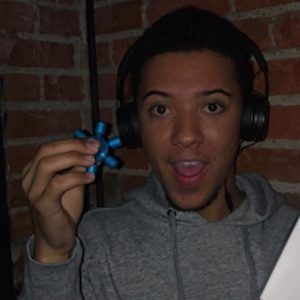 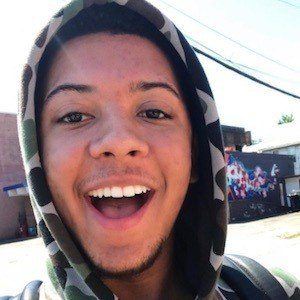 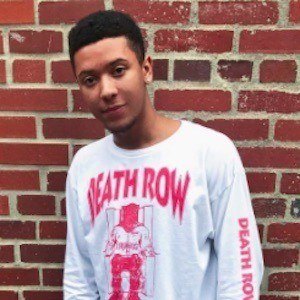 Social media personality who originally became famous for his numerous appearances on Tana Mongeau's YouTube channel. In November 2016, he created his own, self-titled channel.

He graduated from Green Valley High School in Henderson, Nevada. He later attended the University of Nevada, Reno.

He was born and raised in Las Vegas, Nevada, to parents Debra and Erashe. He has a younger brother named Amir and a younger sister named Meia. He dated Aaron Fuller.

Tana Mongeau debuted in his first ever YouTube video.

Imari Stuart Is A Member Of

The Reality House
Get In, Loser
23 Year Olds
YouTube Stars