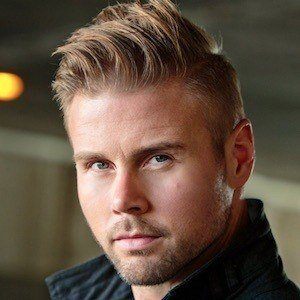 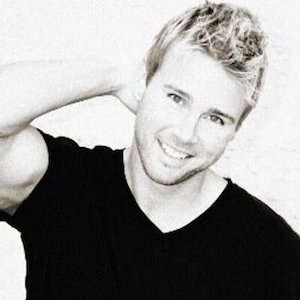 MLB second baseman who began his career with the Toronto Blue Jays in 2005.

He was drafted out of high school by the Anaheim Angels, but turned down their offer to play college baseball, and then broke into the Major Leagues with the Toronto Blue Jays.

After missing most of 2008 with a concussion, he was voted the 2009 AL Comeback Player of the Year, playing in the All-Star game and winning the Silver Slugger Award.

He was raised by his father after the age of 15, when a tragic car accident killed his mother. He married Elizabeth Hill.

Adam Lind, who was a designated hitter for the Blue Jays, also won the Silver Slugger Award in 2009.

Aaron Hill Is A Member Of