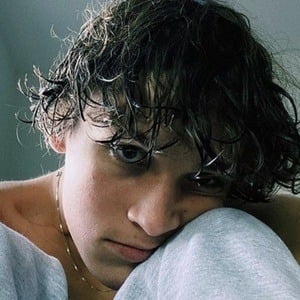 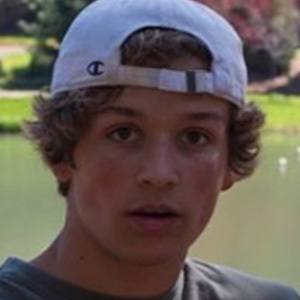 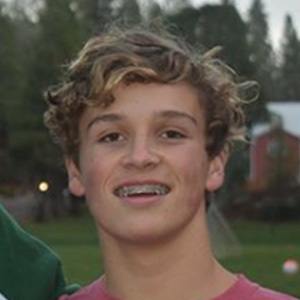 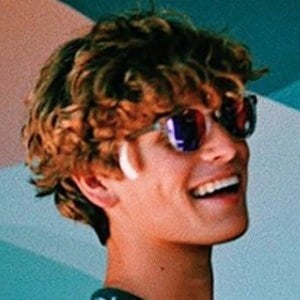 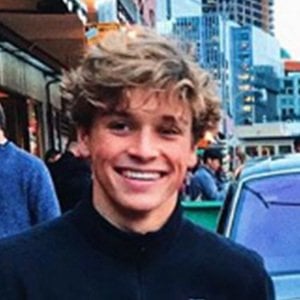 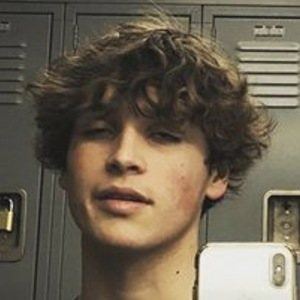 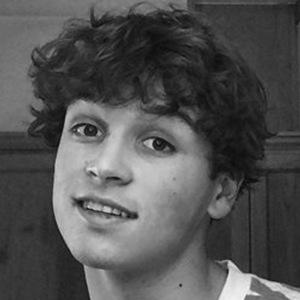 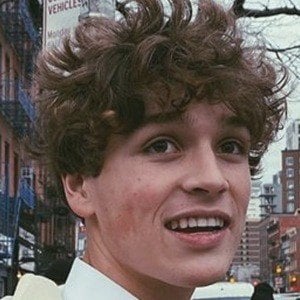 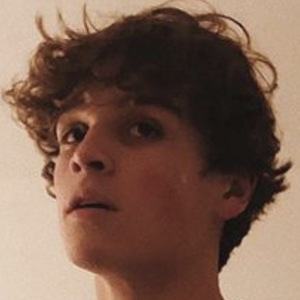 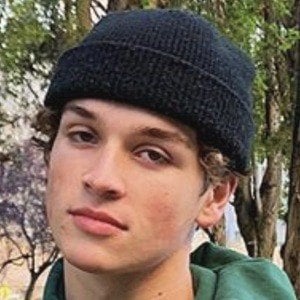 Comedy video creator who became known for his roleplay videos on the TikTok account aaronhullll. His personality and variety of other types of videos have helped him to more than 800,000 fans.

He made YouTube videos with his friends in high school. His Instagram account was active since at least September of 2013, the date in which he uploaded his first picture.

He was a competitive swimmer for ten years. He speaks both English and French.

He is from Chico, California. He wished his mother a happy birthday in a May 23, 2015 Instagram post.

Aaron Hull Is A Member Of