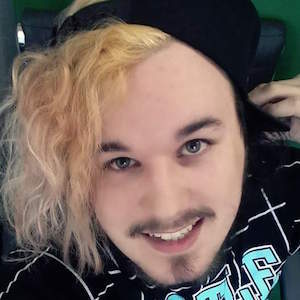 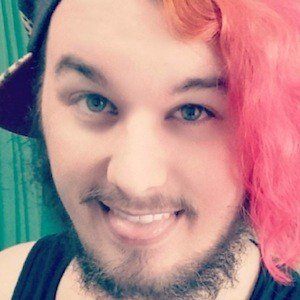 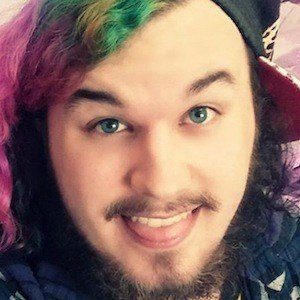 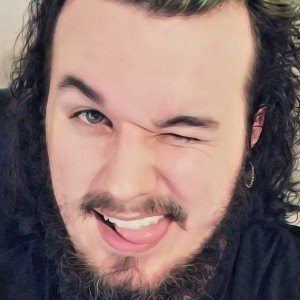 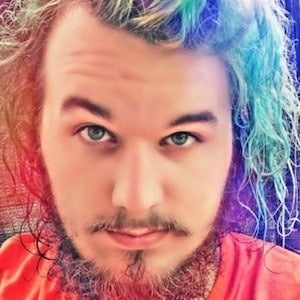 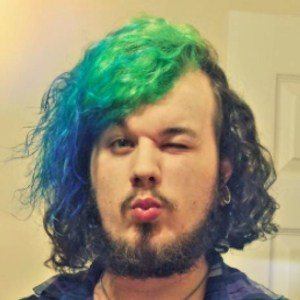 Horror video game enthusiast who publishes gameplay to his YouTube channel AaronSayWhat. He has accumulated more than 120,000 subscribers.

He created his channel in June of 2013 and kicked it off with a July 2013 post of an old video he and his friend James made together when they operated co-op YouTube gaming channel.

He is known for having a consistently changing hair color as seen on his Instagram. He enjoys singing and playing the guitar as well.

Aaron Hunter Is A Member Of