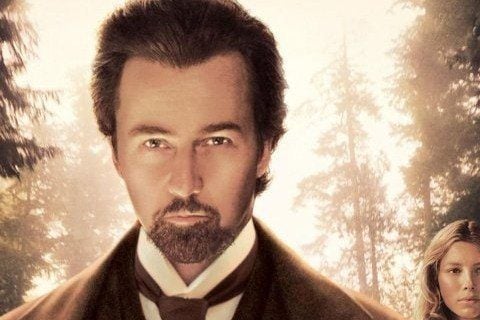 A magician tries to win back the woman of his dream from marrying royalty in the coming days. His plot is crossed by a local police inspector.

The film premiered at the Seattle International Film Festival in 2006. Dick Pope received a nomination for at the Academy Awards for Best Cinematography.

Bring It On: All or Nothing
She's the Man
Rocky Balboa
More Drama Movies
More PG-13 Movies
More 2006 Movies