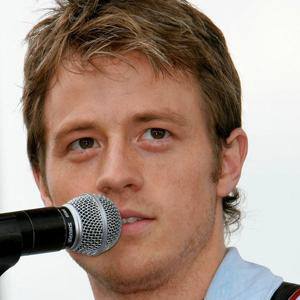 He was born in Alberta and had his debut album, Love Changes Everything, released to Canada in 2001 on the independent label, Combustion Music.

He was nominated for various awards, including a 2002 Canadian Country Music Association Award in the Best New Artist category.

He married his wife Dana and they had a daughter named Lauryn in 2007.

He was the opening act on Martina McBride's Greatest Hits Tour in 2003.

Aaron Lines Is A Member Of