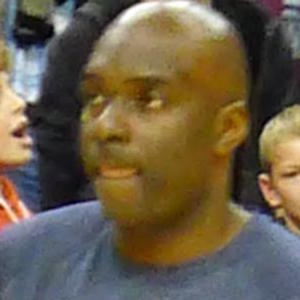 NBA small forward who spent much of his career playing with the Philadelphia 76ers, where he returned to coach.

He played college basketball at Temple University, where he finished his career as the school's sixth-leading scorer of all time.

He won the NBA Sixth Man of the Year award in 2001, recording two consecutive games with triple-doubles.

His cousin Jason McKie played fullback in the NFL.

In 2008 he went to the Memphis Grizzlies in the same trade that brought Marc Gasol to the team.

Aaron McKie Is A Member Of