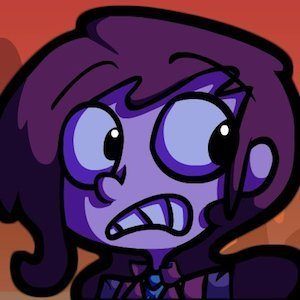 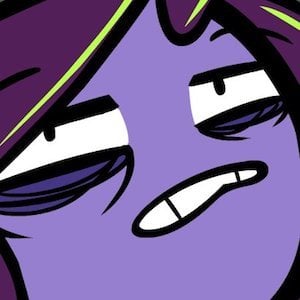 Known for comprising one-half of the popular YouTube gaming channel Nevercake. He has gained popularity there alongside his brother Daniel for his original animations, songs, comedy sketches, and gaming commentary.

He has amassed more than 430,000 subscribers to his YouTube channel. One of his most popular videos there, "Animated Comics! - Episode 1," has earned more than 800,000 views.

He and Daniel are twins; they are from the U.S.

He has been a frequent collaborator and friend of fellow YouTube gaming star SunnySplosion.

Aaron Nevercake Is A Member Of