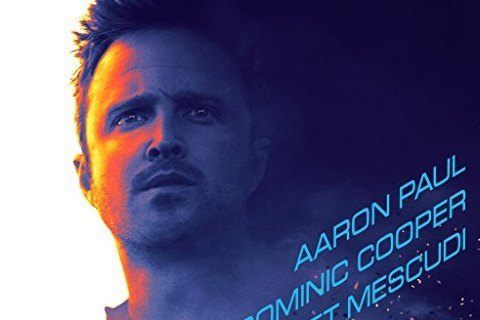 Based on the video game of the same name, this film sees a street racer participating in a cross-country race to get revenge on the man who put him in prison.

Steven Spielberg was the executive producer for the film. Most of the cast was chosen to be at 5'8" or shorter due to Aaron Paul's being that tall and the story's hero.