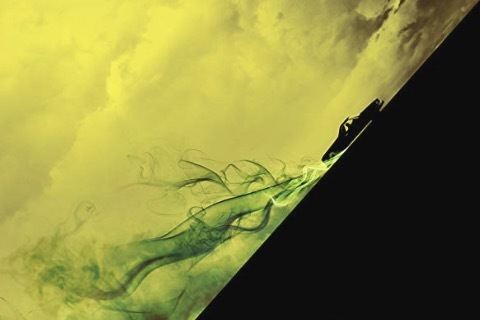 Sequel movie to the Emmy-winning television series Breaking Bad which follows the events of Jesse Pinkman (Aaron Paul) after his escape from his captors. It is written and directed by Breaking Bad creator Vince Gilligan.

The title refers to the car that Pinkman is seen driving away in in the final episode of Breaking Bad. The movie was produced by Sony Pictures Television with distribution rights going to Netflix. When it was filming in Albuquerque around November 2018, it was known under the working title of Greenbrier.