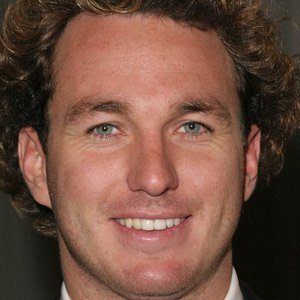 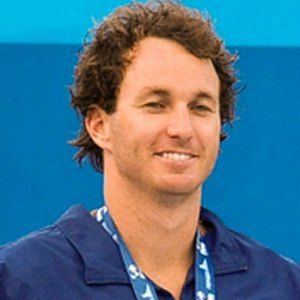 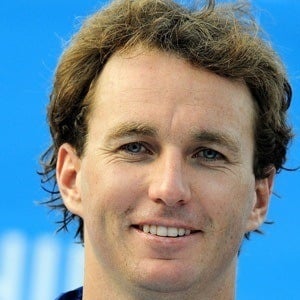 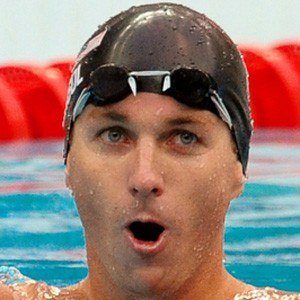 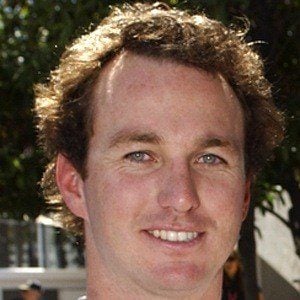 American Olympic swimmer who specialized in the backstroke and finished his career as a three-time Olympian and seven-time Olympic medalist.

He swam for the University of Texas at Austin, earning NCAA Swimmer of the Year honors in 2003.

He won seven Olympic medals, five of which were gold.

He grew up with a younger sister, Haley, who also became an accomplished swimmer.

He and Michael Phelps have both won multiple gold medals in swimming.

Aaron Peirsol Is A Member Of