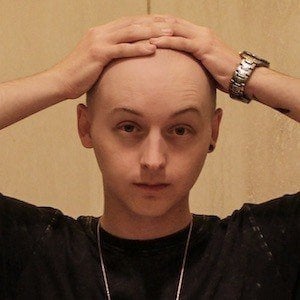 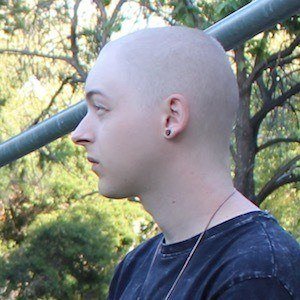 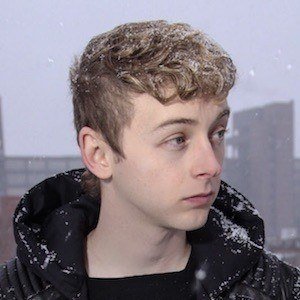 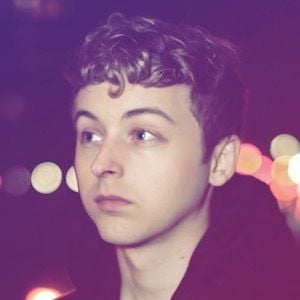 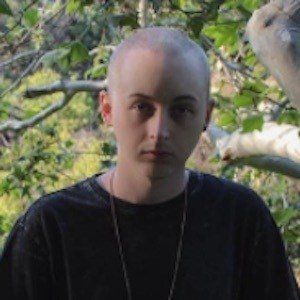 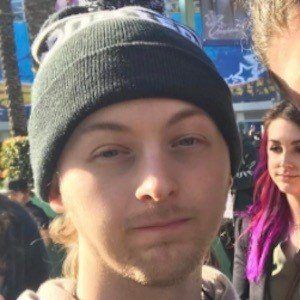 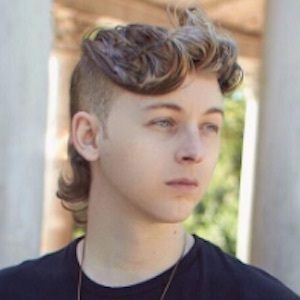 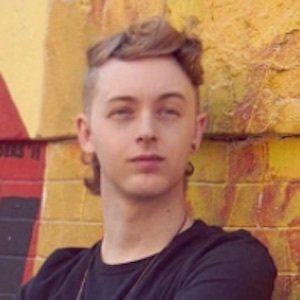 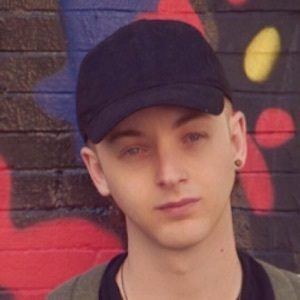 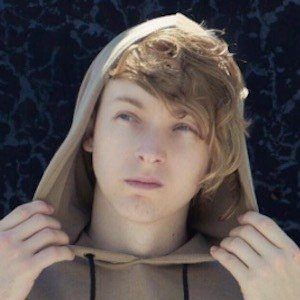 Indie singer and music producer signed to Monstercat, he has become known for singles like "My Hell" and "In the Night." He has also released the EP This Heart Of Mine.

He briefly worked driving semi-trucks across North America before moving to New York to begin his music career.

His self-titled YouTube channel not only includes his original music but also song covers of artists like John Legend and The Weeknd.

Born in Guam, he later resided in Los Angeles, California. In July 2016, he shared a photo with his grandma to Instagram.

Luke Holland joined him on the single "Closer," released to SoundCloud.

Aaron Richards Is A Member Of