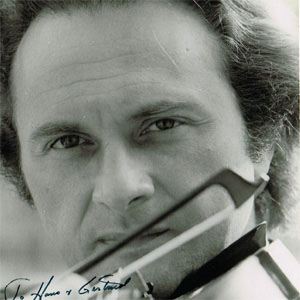 Violinist who recorded prolifically in the romantic genre worldwide with major orchestras.

He first studied violin at the Chicago Musical College and then the Curtis Institute of Music.

He made history by selling his 270-year-old violin in 2009 for ten million dollars.

He was married to Christina Rosand at the time of his death.

He was highly praised by Harold Schonberg for his 1970 performance at Carnegie Hall.

Aaron Rosand Is A Member Of