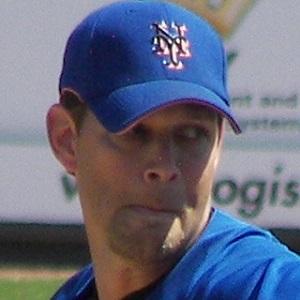 He was a standout pitcher at Washington State University, recording a 2.22 ERA with 12 wins his sophomore year.

In his rookie year he was involved in a bench-clearing brawl after throwing two inside pitches to George Bell of Chicago White Sox.

He grew up in Golden Valley, Minnesota.

He and Mike Piazza both had their names on the 2013 Baseball Hall of Fame voting list.

Aaron Sele Is A Member Of