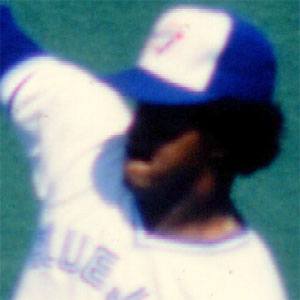 In 1988, he became the first player ever to hit three home runs on opening day.

In 1991, he was involved in a trade that sent Sammy Sosa to the Chicago Cubs and Bell ended up on the White Sox.

George Bell Is A Member Of