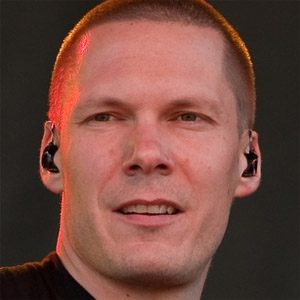 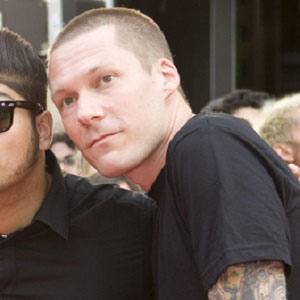 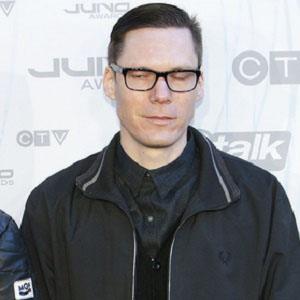 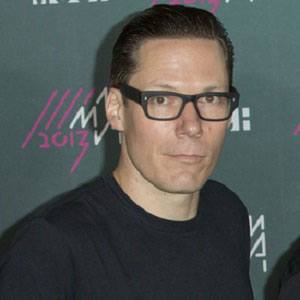 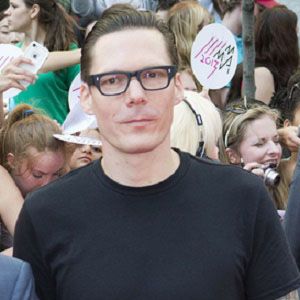 Canadian musician best known as the drummer for the Canadian group Billy Talent.

He was in a band called To Each His Own while attending Our Lady of Mount Carmel Catholic Secondary School.

He underwent open-heart surgery in February 2012.

His father is from Ukraine and gifted him with his first drum set.

He and lead singer Benjamin Kowalewicz are both members of Billy Talent.

Aaron Solowoniuk Is A Member Of