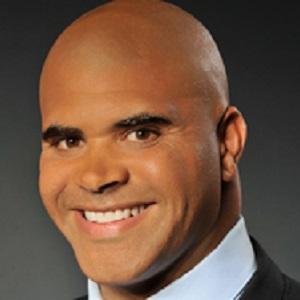 NFL offensive guard best known for his time with the Green Bay Packers, where he won Super Bowl XXXI. As a college player at Notre Dame he received the Lombardi Award as the best lineman in college football.

He attended De La Salle High School in California before playing at Notre Dame, where he was a consensus first-team All-American two consecutive years.

Following his NFL career, he worked as a college football analyst for ABC Sports and CBS College Sports.

He won a Super Bowl ring alongside quarterback Brett Favre as a member of the 1996 Green Bay Packers.

Aaron Taylor Is A Member Of