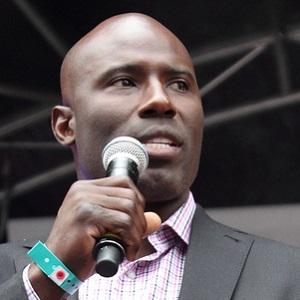 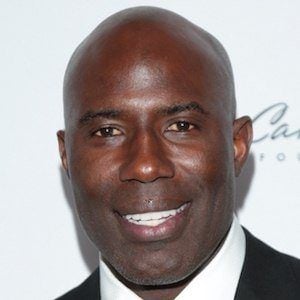 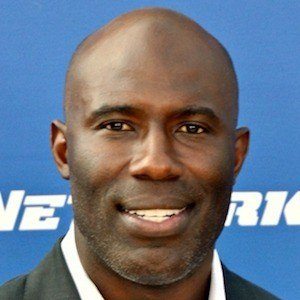 Former NFL running back who was named MVP of Super Bowl XXXIII with the Denver Broncos. He was a 3-time Pro Bowl selection and retired with 7,607 career rushing yards and 65 touchdowns. He was elected to the Pro Football Hall of Fame in 2017.

He was a sixth-round draft pick after playing four years at the University of Georgia.

He won back-to-back Super Bowls with John Elway and the Denver Broncos in 1997 and 1998.

Terrell Davis Is A Member Of