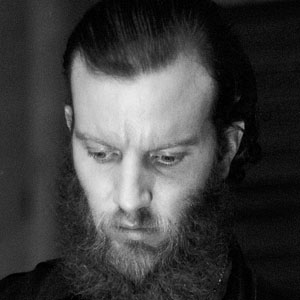 American rock singer, musician, and artist known for his work with the post-metal band Isis, as well as with Lotus Eaters and Old Man Gloom.

He started his own company that sold rare punk records when he was seventeen.

He also opened an independent record store in the Silver Lake area of Los Angeles called Vacation Vinyl in 2009.

He married Faith Coloccia in 2009, and they co-founded the record label SIGE in 2011.

He provided the track "Trekka (The Great Unwashed Mix)" for an album by the band Puscifer, fronted by James Keenan.

Aaron Turner Is A Member Of