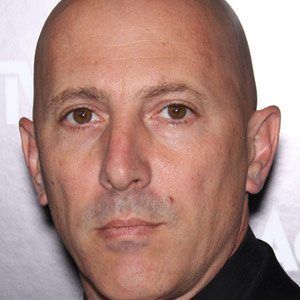 Rock vocalist, songwriter, and musician who has fronted the group Tool and A Perfect Circle, as well as Puscifer.

He has worked as a winemaker.

He has a son named Devo H Keenan.

He appeared on the cover of Pop Smear Magazine for the May/June 1999 issue and portrayed Charles Manson as part of a photo essay.

James Herbert Keenan Is A Member Of