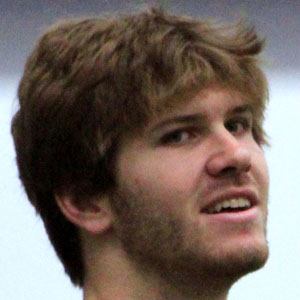 American forward who began his MLS career with the Philadelphia Union in 2013.

He played college soccer at Lenoir–Rhyne University and Towson University.

He played in the Premier Development League while in college and was named 2009 PDL Most Valuable Player, while leading the league in scoring.

He was born to Tony and Rena Wheeler.

He and NBA guard Gary Neal were both standout athletes at Towson.

Aaron Wheeler Is A Member Of