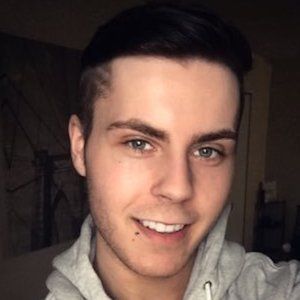 Content creator on YouTube responsible for the River DeLuca channel, which has included vlogs and rants. He has 10,000 subscribers.

He registered for his channel in December of 2007 with a username of Spidervilla. He previously went under the name Eww It's Aaron.

He created a secondary, self-titled channel for himself in October of 2016 which became a vlogging channel.

In a couple of his videos, he has talked about entertainer Jeffree Star.

River DeLuca Is A Member Of