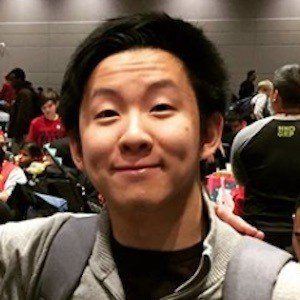 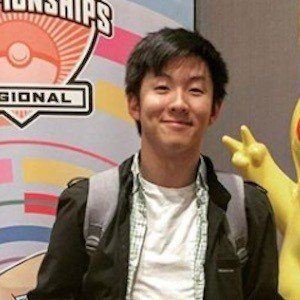 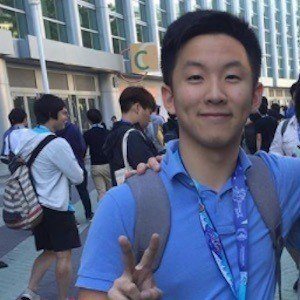 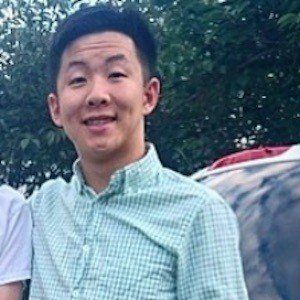 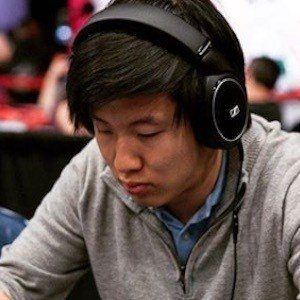 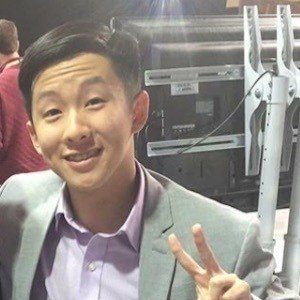 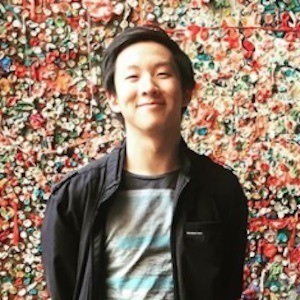 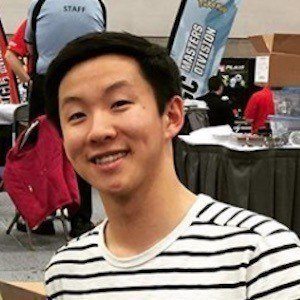 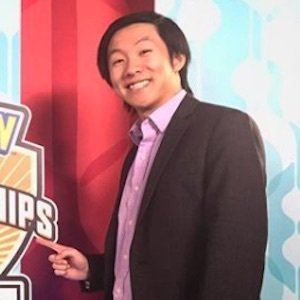 Gaming personality and competitive Pokemon player sponsored by eSports's CLASH Tournaments. He is a two-time National Pokemon champion and placed third at the World Championships.

Active on YouTube, he gained a following there for posting guides and matches on his CybertronProductions channel. He is also active in community service as the leader of the Chinatown Literacy Project.

He is a New York native. He has a younger brother named Brendan who also competes in Pokemon tournaments.

He and Alex Ogloza have both won Pokemon US National Championships.

Aaron Zheng Is A Member Of