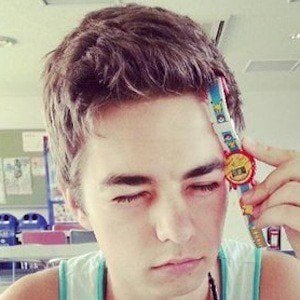 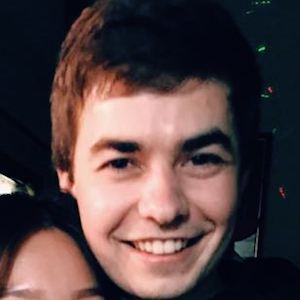 YouTube gamer and competitive Pokemon player best known for winning the 2014 Pokemon US National Championships. He began his self-titled YouTube channel in 2013 and has since gained a following of more than 140,000 subscribers for posting Pokemon vlogs and gameplay videos.

He began playing Pokemon after the release of Red and Blue. However, it wasn't until 2009 that he began playing competitively. His first competition coincided with his sixteenth birthday.

He has lived in Kentfield, California.

Both he and Aaron Zheng gained fame as competitive Pokemon players.

Alex Ogloza Is A Member Of