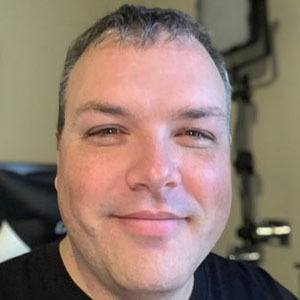 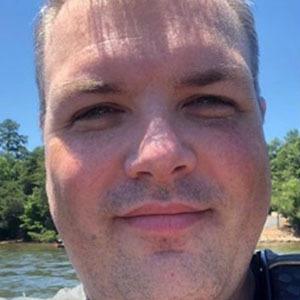 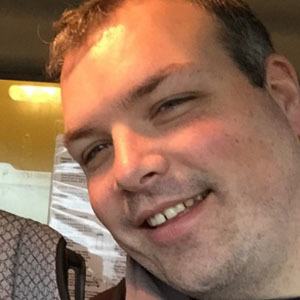 American YouTube star who primarily posts phone and tech reviews on his Zollotech channel. He has amassed over 650,000 subscribers on his channel.

He first posted to his YouTube channel in September 2008.

He has also posted reviews of Tesla automobiles on his YouTube channel. He attended the CES convention in Las Vegas, Nevada in January 2019.

He is a popular American YouTuber along the same lines as Jacksepticeye.

Aaron Zollo Is A Member Of